Designed and built specifically for film and video productions with the ability to accommodate feature films, MOW's, television series and specials, commercials and music video productions of any size. The Film Alberta Studio complex is efficient, well-appointed, and complete. We offer furnished production offices and dressing rooms, and ample space for carpentry, paint shops and indoor TV mobile parking. The sound stage we offer is 15,000 sq ft with 36 ft open span, with the versatility to create the most incredible indoor and outdoor scenes. 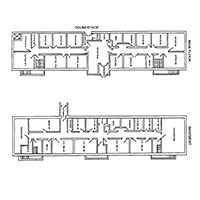 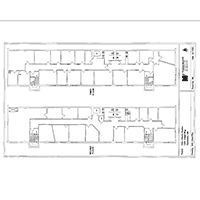 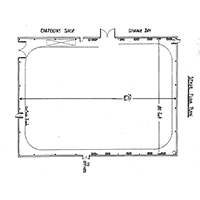 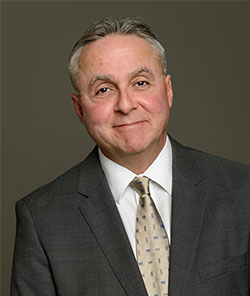 Steve Glassman is recognized as one of Canada’s leading entertainment Executive Producers. In a career that spans over 4 decades, he has played a major leading role on hundreds of award-winning national TV programs.

As the Canadian Broadcasting Corporation’s area Executive Producer in Alberta, he developed and produced the long-standing and critically acclaimed Country Beat TV music series, earning a Gemini nomination and three AMPIA Awards. He is a founding Producer and went on to become Executive Producer of the highly successful CBC Winnipeg Comedy Festival TV series, which received the Gracie Award in New York and the New York Festival Award for comedy and satire.

Steve’s international experience includes working with Jim Henson and the Muppets as Canadian co-producer on the groundbreaking The Jim Henson Hour, a multi-million dollar production for CBC and NBC.

As CBC’s Commissioning Editor, his highly acclaimed documentaries included the multiple international-award winning Lost Years: A People’s Struggle for Justice - the story of the Chinese diaspora, and The Ward – a program on the need for kidney donations in Canada. His three-hour live to air documentary Will the Spirit Live On? earned the Certificate of Merit at the Chicago International Film Festival. Get-A Laugh, the story of the Edmonton International Street Performers Festival, won the AMPIA Award for Best Variety show, and his TV special on the Arctic Winter Games won an AMPIA for Best Production Reflecting Cultural Diversity.

Your information has been submitted successfully.
You will be contacted shortly. 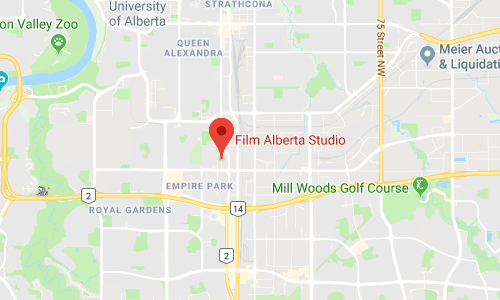